What is the spirit of blockchain?About the token unlocking time that does not support extended retrospective airdrops

I think the spirit of blockchain is fairness and justice for all. Honestly, a lot of people unlocked their tokens before the March 10th deadline, over 80% unlocked their tokens during this period, and suffered huge market volatility with losses ranging from a few hundred dollars to a few Thousands of dollars. If the token unlock time is extended, those who unlock tokens early need not panic. But this is dishonest behavior, dishonest community proposal. For those who want to get the airdrop, please actively participate in the community before March 10th or ask questions in the community before March 10th. You haven’t unlocked after March 10, I can assume you don’t care about SWIV at all.
Whether it’s an English channel or a Chinese channel, there’s plenty of evidence that March 10th is the deadline to unlock tokens, or people will ask about the deadline. 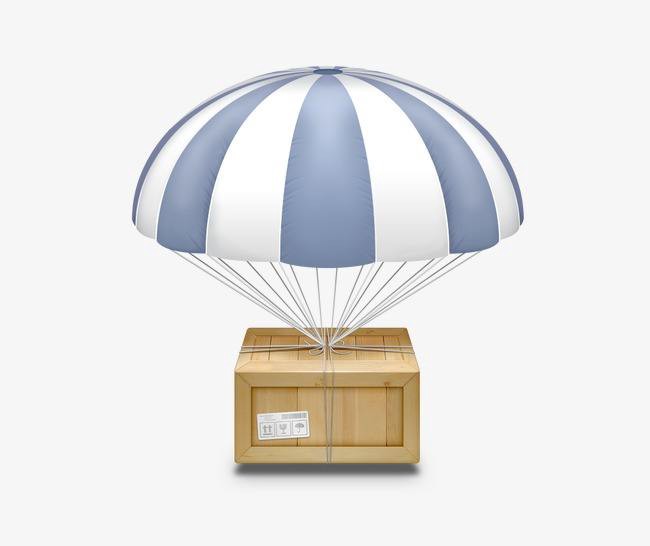 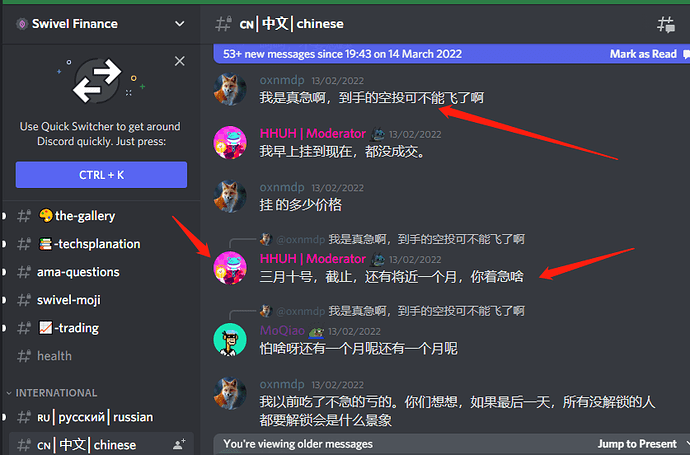 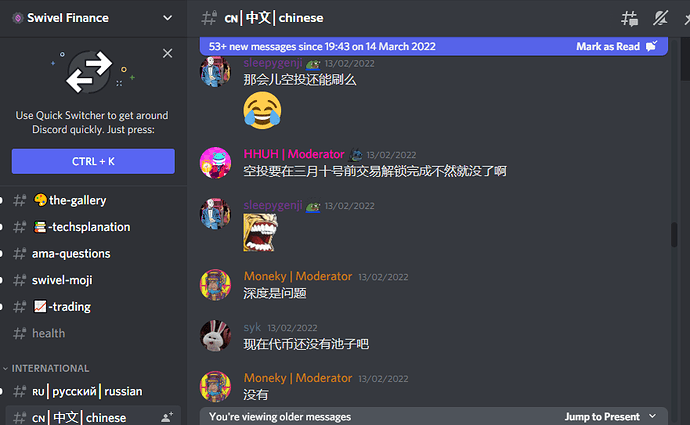 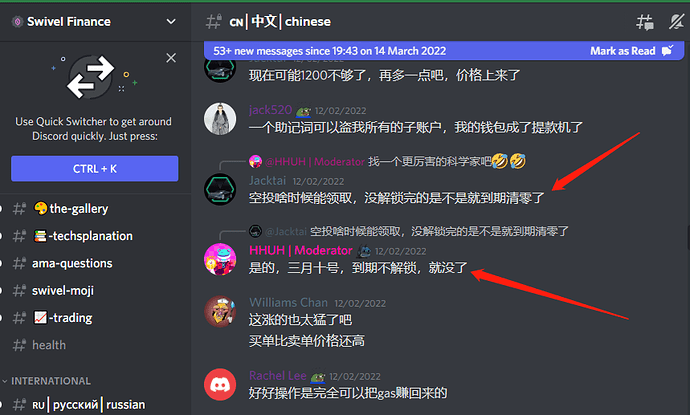 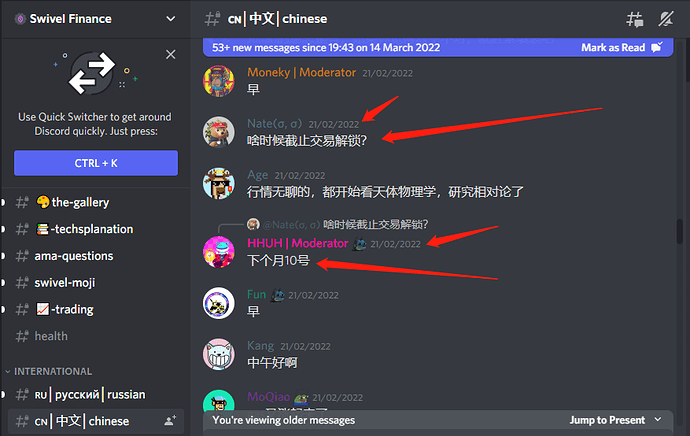 Hi. You are right, we should not ignore the rules. I don’t think it’s necessary to vote on this proposal, it’s futile

I don’t think this proposal is needed

rules are rules
The rules of the game are made for players to abide by.
Players who do not follow the rules are out.

121267×452 114 KB
Let’s appreciate what this dishonest blogger has to say. Before the deadline, he asked when the unlocked token expired, and JULIAN gave the answer

Also, he knows that on February 13th there were 2165 tokens

We’ll be starting up a new discussion about exactly the options the community has put forward, and from there we can curate a couple and come to a Snapshot vote

Keep your eye out for the new discussion thread

Conversation can be continued in this thread: